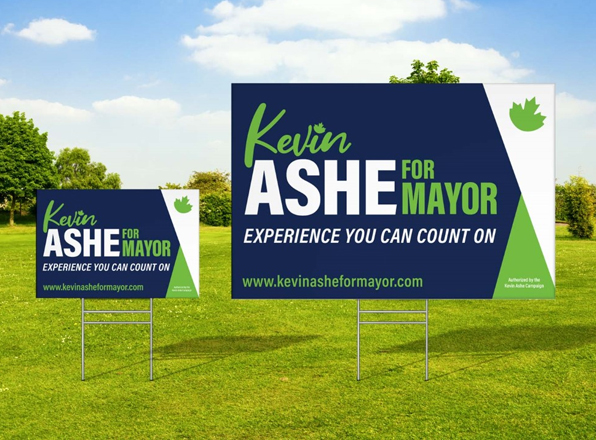 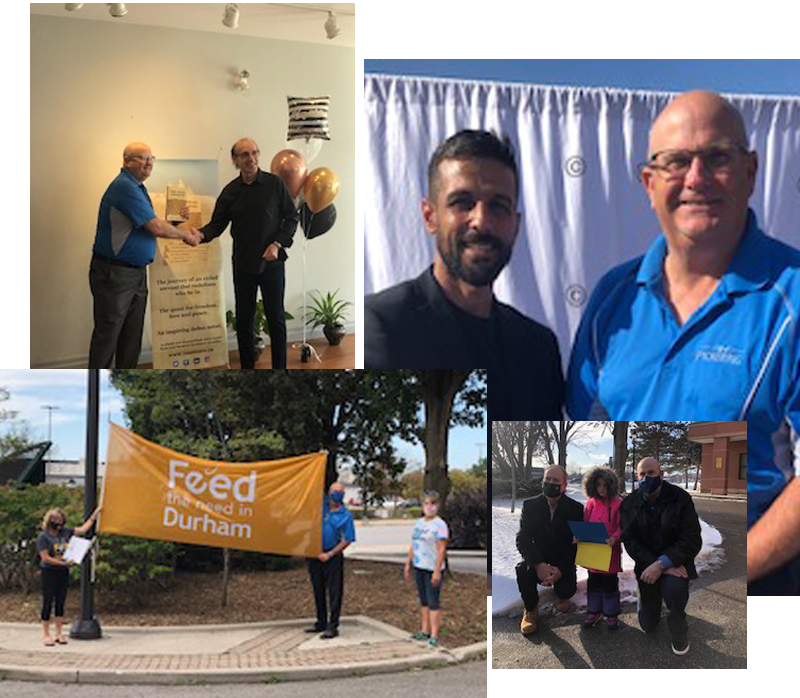 Councillor Kevin Ashe has been a resident of Pickering for over 50 years. Kevin’s family has been involved in politics in Pickering for over 50 years, with his late father, George, serving as the first Mayor of the then Town of Pickering, in 1973. Kevin was first elected as Ward 1 City Councillor in 2003, and was re-elected by Ward 1 residents in 2010 and 2014. In November 2015, Kevin was appointed as Regional Councillor for Ward 1, and was re-elected in 2018. Kevin currently sits on the following committees:

Prior to sitting on City Council, Kevin served as a Trustee on the Durham Catholic District School Board, representing Pickering from 1985 to 1997, and served as Chair of the Board in 1994. Kevin also served on the Board of Directors of the Ontario Catholic School Trustees Association from 1991 to 1997.

Kevin believes in community involvement and has previously served on the Boards of the Rouge Valley Health System Foundation, Ajax Pickering Big Brothers and Sisters, and the Ajax Pickering United Way. Kevin is also an active member of the Rotary Club of Whitby Sunrise since 1988. 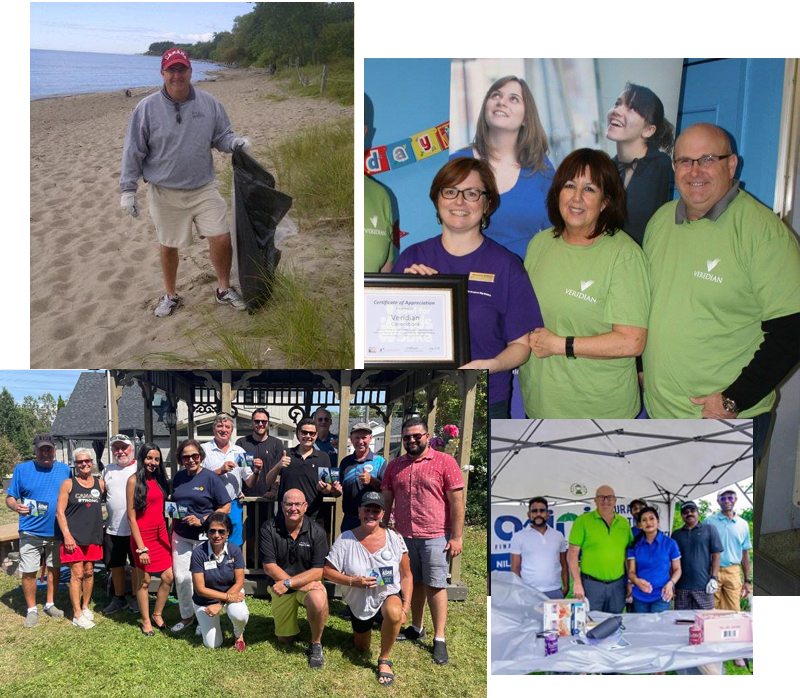 FOR THE
LOVE OF
PICKERING

Each Mayor has a duty to their citizens – offering social and economic development as well as environmental sustainability.

How we make decisions right now will determine the future of this city for the next three to five generations. For me, it’s always been a very clear priority that our environmental sustainability includes the management of both residential and industrial growth.

Work where you live!
Change begins at home. I am committed to the investment in infrastructure to ensure Pickering can meet the ever-changing needs of the future. Pickering has a diverse, innovative, and educated workforce available, pulling from the many post-secondary intuitions that surround our community. Engaging local employers and businesses as well as attracting new business will be my priority.

Our seniors are a vital part of the Pickering community. They are our parents, grandparents, friends, employees, and employers. They are our walking historians, community builders, and volunteers and they deserve support. 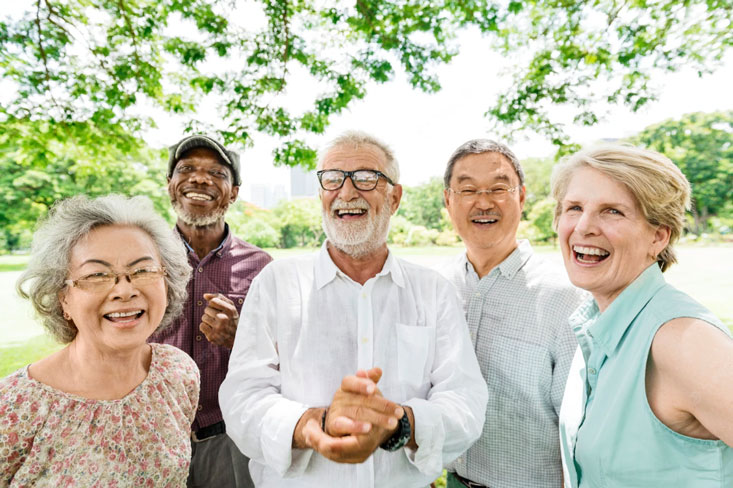 Pickering is growing. Our population is expected to grow to over 150,000 by 2036. Our City is well underway with dramatic transformations taking place. Development is advancing for the Seaton Community, as one of the largest combined residential, employment, and commercial developments in Canadian history. With other significant developments, we are expected to lead the country in economic development and growth over the next 20 years. My vision for Pickering’s future includes improving public transit and ensuring an affordable and equitable tax structure for all residents.
“The residents of Pickering will always be able to count on me to represent the best interests of our city and its people. My deep roots in the community and long years of public service and business acumen, have equipped me to lead Pickering into an even brighter future.”

What We’ve Accomplished Together at City Hall 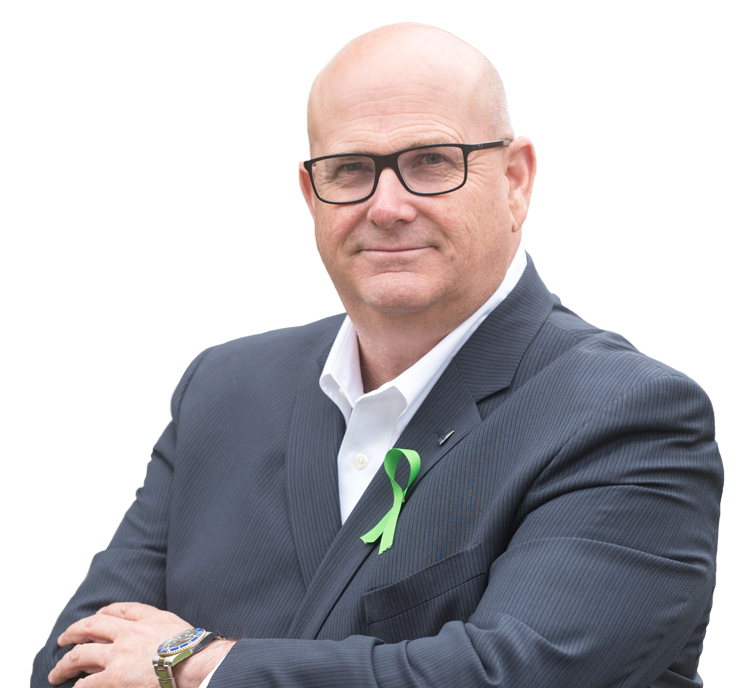 Its Pickering’s time, preparing for the future. I want to hear from you. Your concern is my concern.